Thesis: The proliferation of social media has fundamentally changed the way we relate to others to an extreme. So much so, we are becoming a society that is incredibly dumbed down, similar to the plot of Mike Judge’s movie Idiocracy. As a result we are transforming to a mild form of the very thing we fear will end the world: zombies. 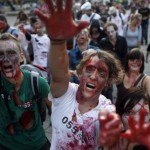 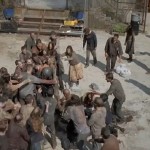 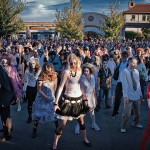 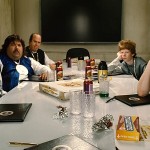 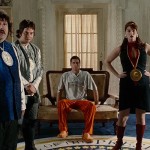 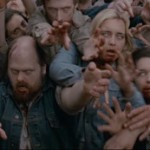 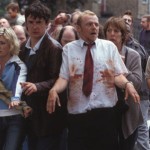 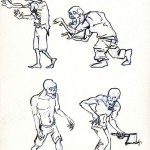 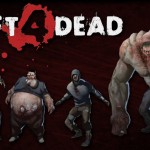 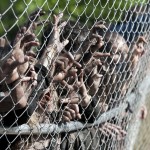 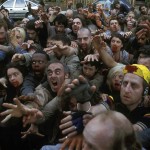 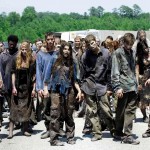 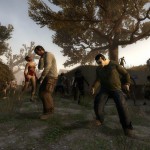 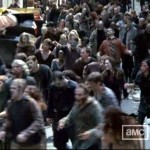 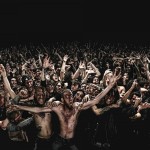 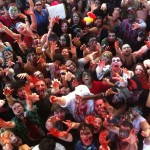 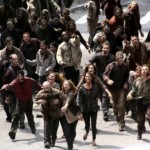 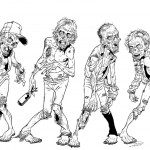 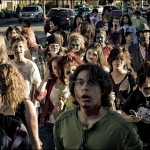 Research: I watched the movie Idiocracry, a movie where an average man from our era is put into a hibernation program spearheaded by the Pentagon.  He is forgotten about in the incubator until five centuries later. As he orients himself to the new era, he realizes that people have become so dumb, that he is the smartest man alive. What I thought was really interesting about this movie was the way the people in the future acted. They moved oddly, they talked in sentences that were almost cave-man like. They were a dumbed down human. I saw similarities in the way the people acted and how we currently depict the zombies in the zombie apocalypse. To find examples, I looked at AMC’s The Walking Dead, which is a TV series that has humans running away from a zombie apocalypse, similar to the video game Left for Dead, and the movie Sean of the Dead. I want to show in my Post Human Project how technology and social media is ruining our intelligence and bringing us to a dumbed down state. A state which resembles a mild form of the way we currently depict zombies, not in image but in actions.