In the distant future, humans will be able to explore the universe through multiple surrogates controlled by their own mind.  They will have the ability to simultaneously experience life through any robot, animal, or being for eternity.

Physicist Michio Kaku states that in the distant future there is the possibility that humans will be able to have their brains uploaded on a memory disk.  He goes on saying that we could then put our consciousness on a laser beam and send it into outer space at the speed of light to explore the universe.  A relay station could then be placed on the other end, which allows for us to relay our consciousness into whatever being or surrogate we choose.  As a result, humans could become a super human through a surrogate robot, or potentially a tiny animal at the bottom of the ocean.  Humans will have the ability to select from various surrogates at each relay station.  In addition, there is the potential for the consciousness to be split, so that you are controlling multiple surrogates at one time.

Already, we are making huge progress in this field.  In the upcoming World Cup, a paralyzed teen will wear an exoskeleton suit and kick a soccer ball for the first time to begin the opening game of the tournament.  It takes his physical thoughts of moving his leg forward, and then translates that into mechanical motion of an exoskeleton robot suit.  In addition, researchers are investigating ways in which the teen will “feel” the ball hit his foot when he kicks it.  A current pulse will be sent to electrodes directly to his brain, which stimulates neurons that fire, indicating a physical contact sensation within his/her brain.  This leads us to believe that humans may potentially be able to control bodies in a remote location and feel and experience exactly what they are experiencing.

Lastly, there is an article on Livescience, which talks about the ability for humans to possibly one day obtain immortality.  Current neural engineering efforts have been focused on restoring function to individuals with neurological dysfunction.  Some more research has been focused on a brain memory device to help people recall short-term memories for a very long time.  At the end of the article, they mentioned the term “mind-clones”, in which humans may have the ability to create digital versions of themselves that can live forever.

I envision the final result to be a series of renders that portray one instant in time from multiple different perspectives in various surrogate suits. 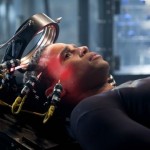 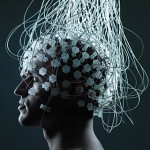 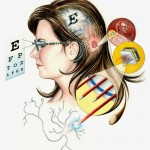 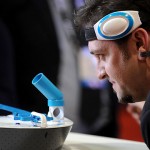 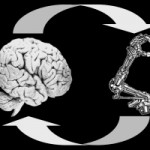 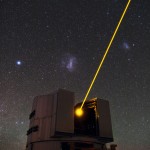 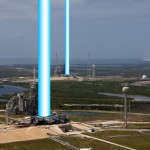 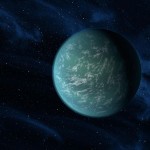 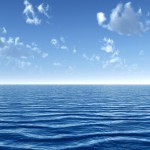 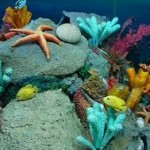 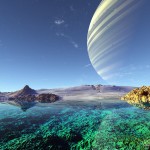 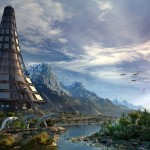 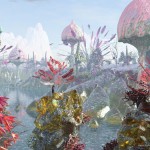 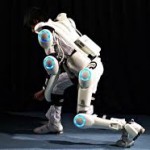 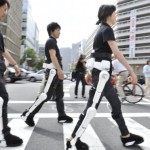 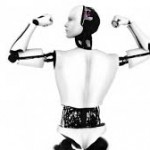