I wanted to create a vehicle that could survive transporting people in a radioactive futuristic hot environment categorized by frequent solar flares, heat waves, and high UV levels dangerous to people. This means that my vehicle will have to be able to reflect harsh sun rays, while having a cooling system that can handle the heat of the motor and the external heat accompanied by solar flares. The materials used will have to be reflective with a very high melting point. In addition, the vehicle will have to be able to be driven manually and self powered in case of disrupted radio frequencies that solar flares cause in addition to power fluxes. solar flare on the sun effects of solar flares on Earth

In the future, people will need to be able to get around, and while the possibilities are endless for the average individual, they are more complicated for people with special needs and handicaps. This is why I wanted to design my vehicle to transport people with physical and mental handicaps as well as their caretakers. Specifically, the students and aids at New England Center for Children including my sister Molly. While not famous to the public, she is famous in my eyes. 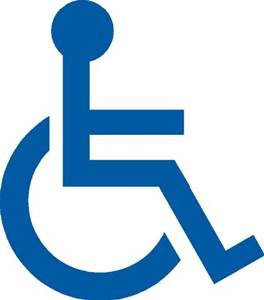 The vehicle will need to have seating for 10 students and 5 aids. It will also need to be handicap accessible. In addition, safety will be a key factor. The students will have to be strapped in in a way that they can’t undo themselves during transport. The aids will need to be able to see the students easily and get to them if need be. I would also like to provide an entertainment system for the students. Molly loves music and old movies. All of which is accessible on her iPad. I would like to have a way for her to hook up to there iPad in the vehicle and personalize her entertainment. In addition, i want comfort to be a top priority in other ways such as seating, heating and lighting. The current most common vehicles for transporting students are the school bus and the van. Both of these vehicles influenced my initial design as well as the hovercraft because of its shape and maneuverability. 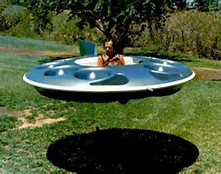 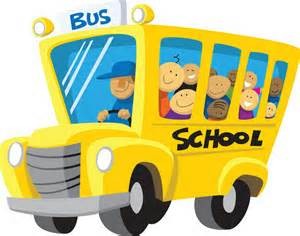 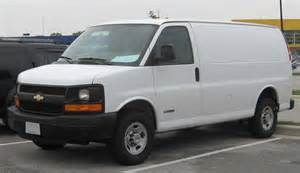 hovercraft with fans over ground

I also am influenced by the cargo system in planes as a method for handicap entry. A non-vehicle, the zero gravity rides at fairs also influenced me as the sea of having the aids at the center looking out from the operating area makes sense. They would be able to see all the passengers on the outside of the center gate. 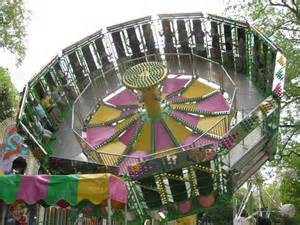 I would like to make the environment sterile and comfortable and will do so by incorporating lots of white with cushioned objects like bean bags.