Renewable energies are unarguably  the most important transitions in the world economy during the 20th century. Yet, progress toward renewable energy in the United States has been very slow, due to and inefficient management bipartisan government. The sculpture set is the my personal take on the issue of renewable energies through the lens of two humanized characters: Fans and Windmills. The project is also an experiment on animation with Keyshot, a software that produces amazingly high-quality renders but has little support for animation. 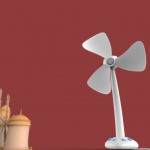 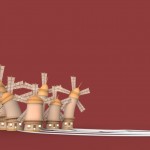 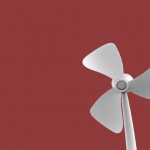 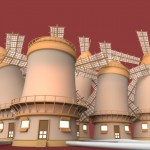 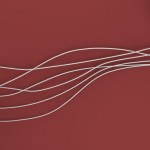 Please watch the swf file at this link.