As humanity increases their technological advancements, it, as a species, is inherently becoming a series of enumerated data points. Now, more than ever, humans have a plethora of technology to entertain themselves with, which also gives them the opportunity to portray to the world not what once was a fleshy organic form, but rather a new automaton of wires and units. In this series, I strive to show the downfall of the natural human aura, and the multiple overpowering effects technological advancements have forced upon humanity. 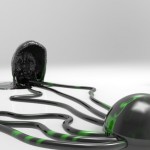 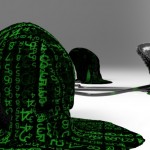 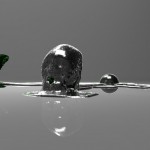 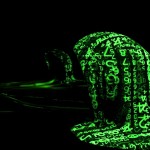 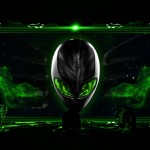