My vehicle was designed with many inspirations including Wall-E’s tank treads from the movie with the same title with elements from the M1A1 Abrams Tank, a cockpit similar to that found on an industrial vehicle like a CAT, Batman’s gauntlet designs that has remained relatively unchanged over his entire history, Gatling guns similar to the type found on a A-10 Warthog plane, and a main body designed to look like a barbell, which shows a weight and heftiness.  I chose to design the body after a tank because it has never really been done before for batman.  I designed my tank for a harsh, rock environment, but is also suitable to be used in combat against Batman’s enemies.  The harsh environment influenced my design in the way that it is shaped – it is designed so that only the wheels touch the ground and the body of the tank is not at risk of getting caught on rocky terrain.  Also, I designed the tank so that it was generally balanced and had a low center of mass to combat the possibility of tipping.  Batman’s characteristics find their way into my vehicle in the color scheme used (all dark), the incorporation of weapons platforms, the visual appearance of indestructibility, the general strong and heavy appearance, and the avoidance of light. 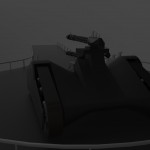 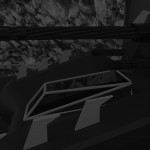 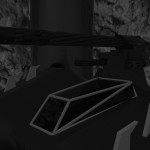 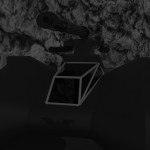 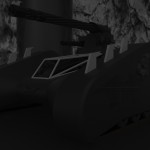 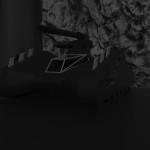 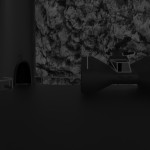 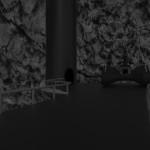 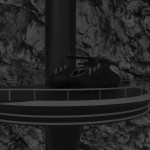 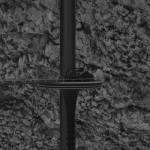