The thesis that I want to explore with this project is: Due to 3D printing technologies, humankind will reinvent itself and will try to visually perfect every aspect of our human existence.  I chose this thesis because of the additional resource I did.  I read an article on CNN’s website called, “The Next Frontier in 3-D Printing: Human Organs.”  I find it incredible that humans have created a technology that can reproduce human cells and print human organs that could potentially aid in supporting life.  As a result, humans could live for much longer.  As humans live longer, they may choose to replace their body parts that no longer function with 3D printed elements that are more beautiful.  I once heard an architect lecture about the human desire to perfection nature; he explained that humans have built dwellings the same way for thousands of years, but the advancement of technology and the culmination thereof will allow for humans to produce buildings that they could have never dreamed of in the past.  He went on to explain how this fits with the development of the airplane.  Humans designed the airplane to look the way that it does now so that it could be efficient in the transportation of humans.  However, when designers were creating the first unmanned aircraft, they had an opportunity to reinvent the wheel as they no longer had to design around the human element.  Maybe humans will recreate themselves with these 3D technologies.  Why make an arm look like an arm, when there may be a more efficient design solution? 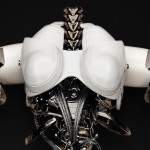 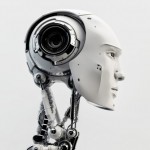 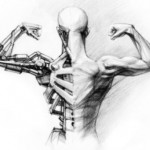 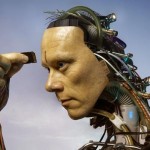 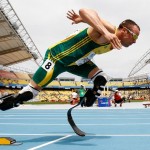 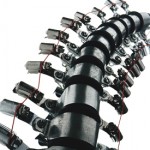 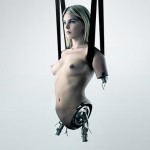 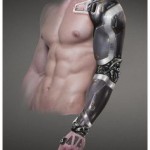 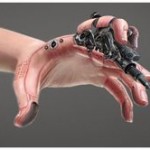 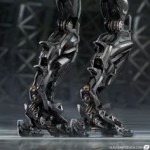 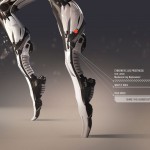 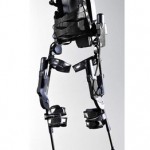 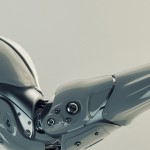 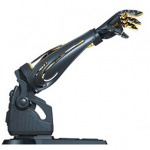 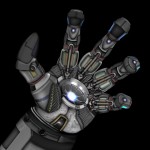 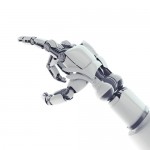 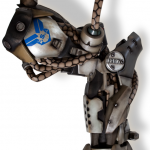 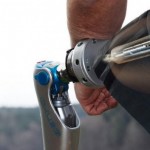 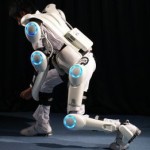 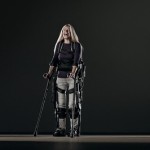