Thesis: According to some, one of the goals of a posthuman society would be to eliminate human suffering, including negative emotions such as sadness and anger. As people work to achieve this goal is is possible that technologies that are currently being developed to treat serious neuro-developmental and neuro-psychiatric disorders will be used to eliminate unwanted emotions. As this process occurs, we run the risk of eliminating all emotion from people and creating a monotonous society run more by technology than humans themselves. 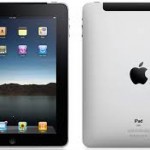 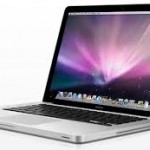 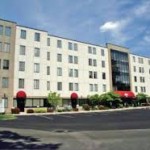 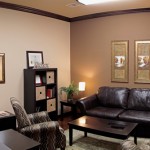 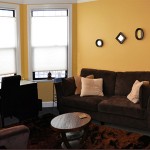 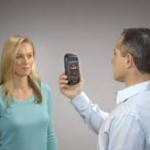 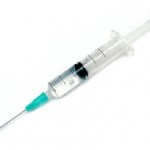 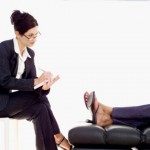 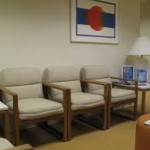 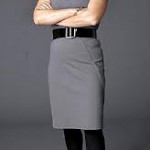 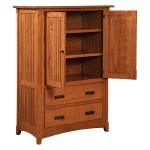 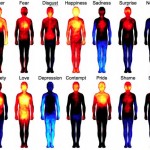 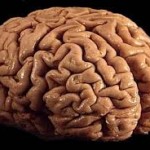 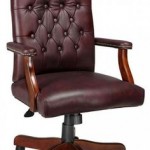 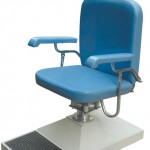 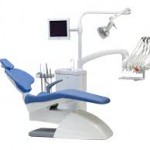 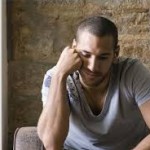 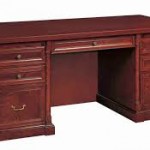 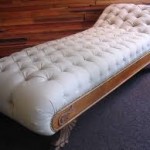 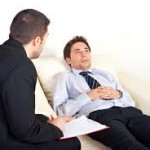 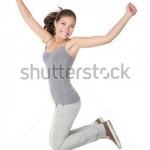 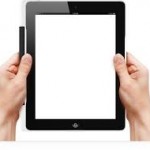 Additional Research: After conducting research on my idea, I realized that I inadvertently decided to create a project around the idea of bioethics abolitionism, which is a school of thought in which all suffering, no matter how small should be eliminated. The main problem that people with this believe face is that much of the suffering that we endure is genetically inherited and is largely biological and therefore it can be difficult to eliminate from a society. The Abolitionist Society was founded by David Pearce, Pablo Stafforini, Sean Henderson, and Jaime Savage. They believe that through the use of neuroscience, biotechnology, nanotechnology, genetic engineering, and psychopharmacology, that depression and suffering can be eliminated from our present society and also stopped from being passed on to future generations. This process is known as the Hedonistic Imperative. The abolitionists beleive that suffering should be eliminated not only from the human race, but from the entire living world. http://www.hedweb.com/transhumanism/bioethics.html