Human beings are not capable of controlling their own states once they grow more than they sustain. Overpopulation, Industrial Revolution and the rise of technology have all impacted human’s lives in the most fundamental ways. It always seems that there is a constant fear that the process is unsustainable, and that human beings can do nothing once things get out of control. The project attempted to represent human beings’ “overgrowth” through the lens of overpopulation in a surrealist city. 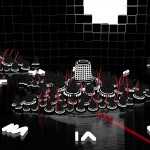 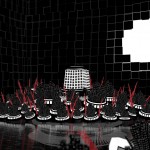 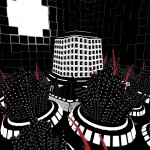 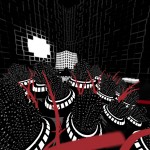 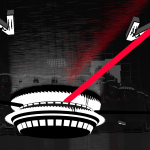 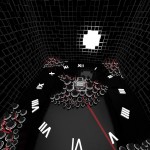 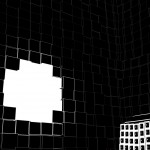 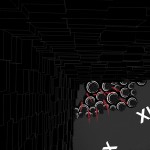 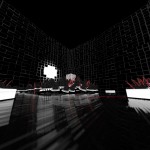 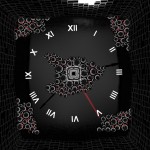 I had to drop 40% of the geometry so that the project is importable to Keyshot renderers. Since I figured out how to keep the same angle for two different Keyshot files, there is the possibility that I can render objects separately in Keyshot and assemble later by other photo editing software such as photoshop. I really hope that I can bring out the remaining geometry so that the project would be more complete.