Human technology is a power so potent that, if taken to the extreme, could make us nearly divine, complete with extreme longevity, strength, health, and intelligence.    While many argue over whether technology is good or evil, it is our choices as to what we do with this technology that will determine whether we become angels or demons.  Such technology could just as easily move us closer to nature as it could separate us from it. 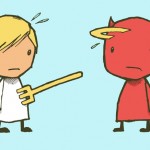 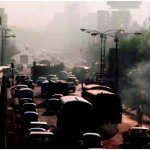 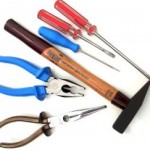 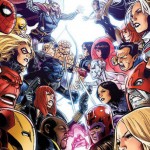 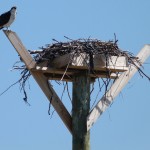 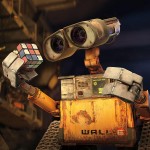 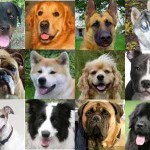 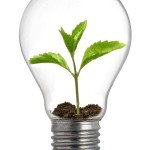 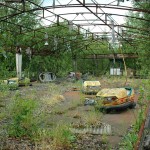 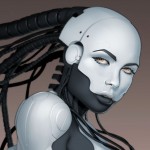 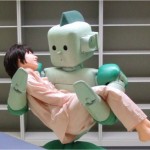 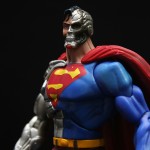 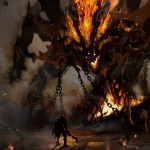 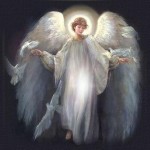 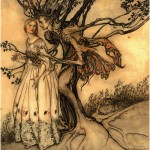 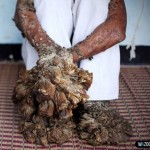 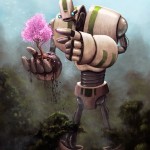 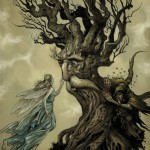 I watched Francesca Ferrando’s talk on “Humans, Cyborgs, and Posthumans” and found her definition of the post-human to be particularly unbiased.  I appreciate that she looked at how the definition of human has transformed and been contested throughout human history as opposed to assuming that everyone agrees upon a definition of humanity.  She points out that throughout time there have been those we would clearly classify today as human who were thought of as non-humans or incomplete humans (witches, slaves, “deformed” people).  After acknowledging that humanity itself is very definition/dependent, she defines post-humanism as that which is “beyond what has been historically portrayed as human”.  This definition of the post-human allows it to be a more transitional/fluid concept than a hard distinction, which is far more fitting with the idea of technological human enhancement.

The piece will be presented as a series of renders (printed out on photo-paper if possible.