Nick Tacca, Project 2 Thesis The posthuman is not postmaterial

Though we have not quite reached the phase where humans have physically converted to a makeup reliant upon technology, a world of humans who have transitioned to that stage may be a possibility for the future.  We are already losing our connection to nature with the development of technologies, which only expedites our track towards the post-human.  When that day comes it will likely sustain for a while, but will eventually result in a battle of nature versus the developments of this new age in an attempt to take back and preserve humanity.

While this project harnesses a concentration in the post-human, an article by Brian Lam discusses the idea of the post-natural, perhaps a branch of post-humanism.  He argues that the continued development of technology has led to humans becoming less connected with nature, in most cases almost entirely cut off from it.  As a starting example, while people used to crack open the window at night to let in a cool breeze of air and enjoy the sounds of nature, the invention of air-conditioning has eliminated a need for this.  And with the luxuries of computers and televisions and cell phones people are less likely to take the time to appreciate the natural wilderness that surrounds them and instead opt for more immediate options of leisure.  A good point made in the article goes as follows:

Louv believes that, “one price of progress is seldom mentioned: a diminished life of the senses” (666 “A Life”). People begin to lose their natural senses the more they rely on electronics and machines to do the work for them. America has immersed itself in technology and, in exchange, lost its close relationship with nature.

Nature rouses the senses and makes life worth living, but with the developments of technology, a life of comfort and convenience come to be more appealing and people start to lose interest in nature.  This may have a serious psychological effect on humanity, and also poses a threat to the younger generations.  Children these days are more prone to playing video game rather than outside.  They are easily influenced by their surroundings, especially when they interact with it, so it is important for a child to spend the time to connect with nature because it is a critical point in their life when their mind is developing.  By experiencing the outdoors, they can get dirty, learn new skills, and appreciate what nature contributes to spurring the imagination.

This connection with nature is important, and with this disconnect we are losing a piece of our humanity.  Arguably, this has contributed to the development of a world that we consider to be post-human.  I like to think that nature will have its way in the end, that no technology can contest with the forces of the natural world.  And so, that is what my project will explore.  The taking back of the world by nature, once post-humanism has run its course.

This video explores how nature has influenced technology, specifically the technology of movement–how we’ve learned how to fly by observing birds, and how robots are being designed to mimic the quick movements of insects and crabs, and master the ability to stick to walls like frogs and geckos.  While the documentary only discusses the use of these natural movements in regards to vehicles and robots, it can be applied to the posthuman idea of altering the body to move more efficiently.  It is ironic that nature inspires these notions of technology, since the deveopments of this technology has led to a disinterest in the nature from whence it came.  Another idea to explore in my project is the idea that nature has been spurned by this use and neglect.  It has inspired so many technologies, yet can be so easily ignored by the average human being.  What happens when it decides to seek vengeance?  When it decides to take back what it has given?

I envision a 3D print for my final project  (possibly with a few renderings) depicting the struggle of technology vs. nature. 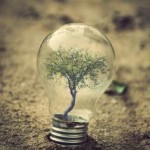 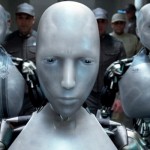 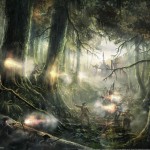 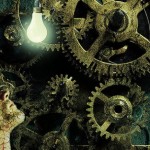 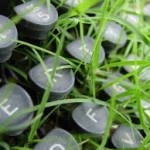 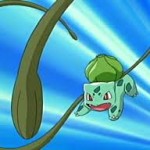 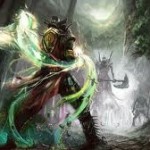 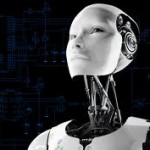 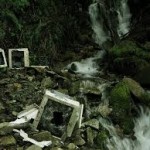 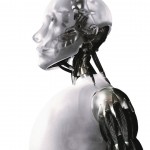 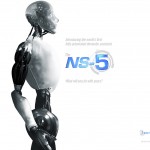 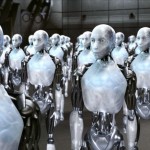 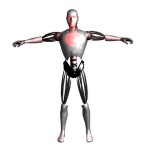 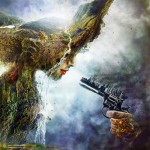 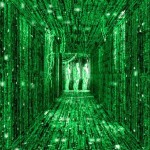 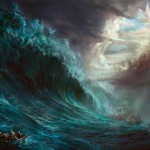 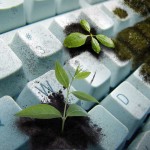 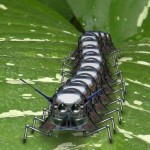 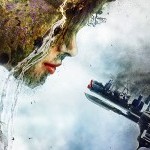 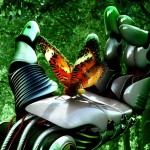 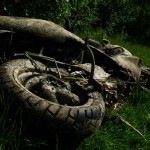 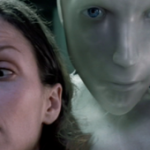 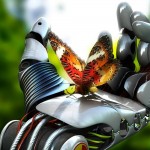