The posthuman is not postmaterial Posthumanism: Cusa Lamancusa

The advances in technology allow people to achieve new heights and unlock unprecedented potential.  The integration of the body with technology will also further increase the gap between the wealthy  and the less fortunate.  The future will hold many questions pertaining to the advantages of using technology to improve human performance.

The subject of comparing an augmented body to a normal human body has already been a topic of issue.  Oscar Pistorius, an Olympian runner, was subjected to this controversy.  Some people saw his cheetah legs as an advantage over his able bodied competitors.  This proves that a future with technology giving people unfair advantages is imminent.

As a biomedical engineer, I find that connecting the body directly to technology to be inspiring and a definite positive.  Living in a society where a physically disabled person can compete on an Olympian level is astounding.  Currently technology can return a normal life to these people, but in the future, with further improvements, it can give them new capabilities.

If new developments lead to a higher potential, normal able bodied people will start to harness the technology to gain an advantage.  In the movie, i, Robot, Will Smith’s character has a neural prosthetic arm.  His arm gives him much more strength than any other human.  He is able to protect himself and fight off the stronger robot with his own robotic arm.

This technology would change the world of sports.  Oscar Pistorius was able to run because his legs were deemed that they did not give him an advantage.  If he had modifications that made his legs better, then would he still be able to run?  Where is the line drawn? 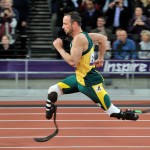 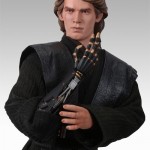 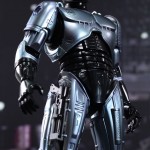 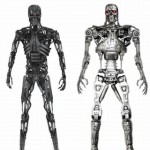 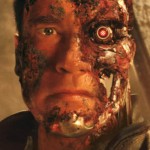 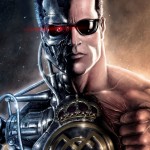 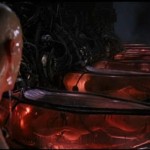 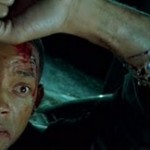 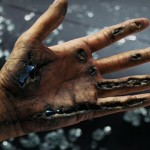 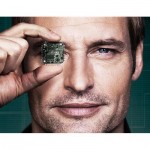 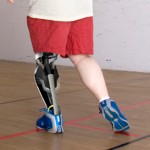 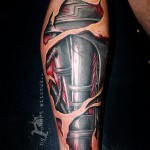 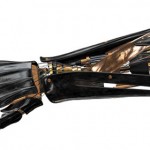 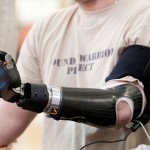 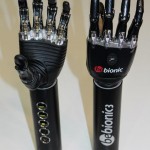 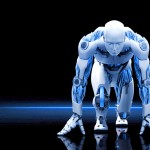 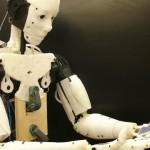 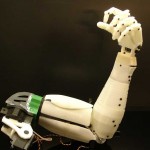 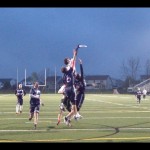 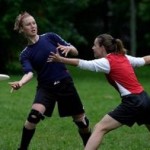 The final result will be a series of renders showing an augmented body and a natural body competing in sports.