For our first project ‘vehicles designed for harsh environments’, I have decided to design a powerful and fierce aircraft for the one and only Miss Queen Beyonce Giselle Knowles-Carter. This vessel is inspired from her own artistic vision as a strong female musician and performer, as well as a successful CEO, wife, and mother. Her story is two-fold, for she keeps her personal life very private, while her global image is iconic and constantly in the public eye. Her two facades will be demonstrated in the design of my construction, which will have a bold, forceful exterior, with an intimate scene inside separated by a partition in reference to her song, ‘Partition.  In an interview about her most recent album Beyonce, she says: . “I wanted people to hear the songs with the story that’s in my head, because that what makes it mine. That vision in my brain is what I wanted people to experience for the first time. Part 1: The visual album. I feel like right now, people experience music differently. I remember seeing thriller on TV with my family, it was an event, we all sat around the TV and I am now looking back, I am so lucky I was born around that time. I miss that immersive experience. Now, people only listen to a few seconds of a song on their ipods and they don’t really invest in a whole album. It’s about the single and the hype. It’s so much that gets between the music, the artist and the fan.”  Her goal in making music is to create a complete body of work in a narrative fashion that will make a powerful statement about femininity/women with power; my goal will be to reflect this in creating my own narrative through her vehicular design and its surrounding.

In one of Beyonce’s celebrated songs “Flawless” from her most recent visual album Beyonce, she samples Chimamanda Ngozi Adichie’s TED message:

We teach girls to shrink themselves, to make themselves smaller. We say to girls, ‘You can have ambition, but not too much. You should aim to be successful, but not too successful. Otherwise you will threaten the man.’ Because I am female, I am expected to aspire to marriage. I am expected to make my life choices always keeping in mind that marriage is the most important. Now marriage can be a source of joy and love and mutual support. But why do we teach girls to aspire to marriage and we don’t teach boys the same? We raise girls to see each other as competitors – not for jobs or for accomplishments, which I think can be a good thing, but for the attention of men. We teach girls that they cannot be sexual beings in the way that boys are. Feminist: the person who believes in the social, political, and economic equality of the sexes”

These words inspired Beyonce’s song, and both women continue to address gender inequality in the workforce and empowering women to a higher level. We are the products of a society in a world where our ideas of gender have not evolved, and Beyonce recognizes this in her artistic vision. The harsh environment I have chosen is set in a board room meeting space filled with men in suits. Fittingly, Beyonce is the President and CEO of her company Parkwood Entertainment and she will take the seat at the head of the table after descending this fierce yet feminine vehicle. Chimamanda Ngozi Adichie’s message continues in addressing the workplace below:

“There are slightly more women than men in the world, about 52% of the world’s population is female. But most of the positions of power and prestige are occupied by men. The late Kenyan, Nobel Peace Laureate, Wangari Maathai, put it simply and well when she said,

“The higher you go the fewer women there are.”

In the recent US elections we kept hearing of the Lilly Ledbetter Law. And if we go beyond the nicely alliterative name of that law, it was really about a man and a woman doing the same job, being equally qualified and the man being paid more because he is a man. So, in a literal way, men rule the world.”

Beyonce will be entering this scene on a hovering aircraft that informs her personal and public life and her values as a female artist.  She will be standing at the one golden door of access which will be open (in reference to her philosophy on producing music with only one access point and her aversion to leaks/music theft) as the aircraft gracefully hovers en route to land. The vehicle will be placed directly at the head of the conference table so that Beyonce can descend from her private interior (life) and take her throne at the head of the conference meeting. She is often called Queen Bey (Beyonce) and refers to her following of fans/supporters as her beehive. These people who appreciate and recognize her vision and messages will be incorporated to the exterior façade which will take the form of a gold, hive-like hexagonal pattern. The wings will slightly mimic those of an insect (bee) with the intention that her life is always in motion and her work is about movement and being able to influence future generations and spread her message globally. This vehicle will be styled futuristically to reflect her goals of impacting new generations of women as well as her avant-garde approach towards feminism. The exterior color scheme and material are informed by her royal title as Queen Bey with bold, royal colors that are sharp and sleek yet feminine like jewelry or her wardrobe. The interior will be a more intimate, simple scene with a monochromatic color palette to keep her private life vague and ambiguous to the viewer. (If possible) I would also like to incorporate a rendering of Beyonce in a powerful stance as she takes charge of her sexuality, body, and capacity to be successful without fear of judgment. The relationship with space is very important in this piece for it will reflect her career and private life juxtaposed in a societal critique on a woman’s place at a table, figuratively and literally. 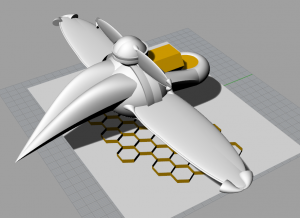 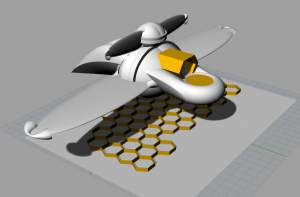 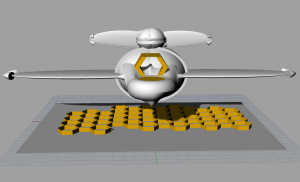 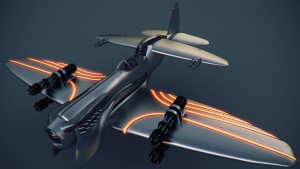 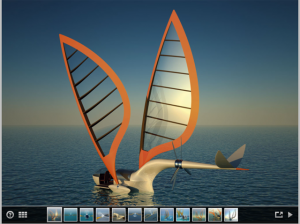 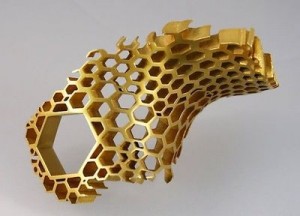 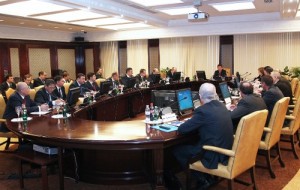