Jimi Hendrix – The Way of Travel

Jimi Hendrix is a figure that feels alive despite his death in 1970. His music has influenced generations of music in just four years professionally playing. During his career he moved with no boundaries. He knew where he wanted to go and was able to travel his way there regardless of the path required. He helped define the hippie movement through his clothing, drug use, and eccentric personality. It is from these character attributes that I was inspired to create a vehicle capable of smoothly traversing environments that others have never been able to cross. His vehicle allows him to surmount heights not attainable by the common man. He deserved to travel in style with something that resembled a VW Bus right out of Scooby-Doo. Inside, he was rewarded with luxury. A flat screen TV surrounded by plush couches. A gentle fire to keep warm. Psychedelic colors defined Jimi Hendrix’s most popular vinyl album covers and therefore played an intimate role in the color scheme chosen. 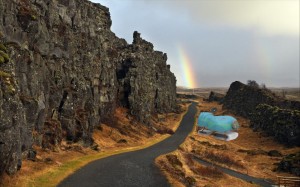 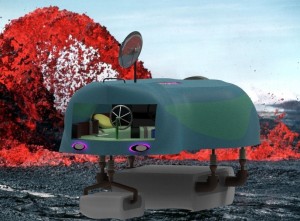 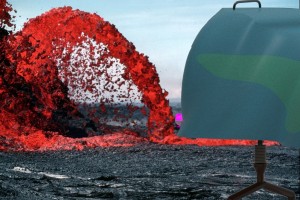 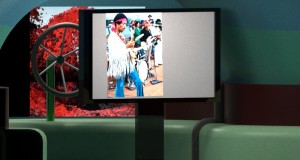 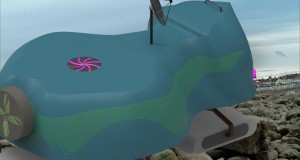 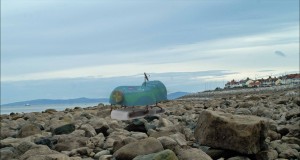 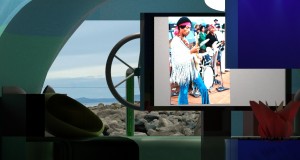 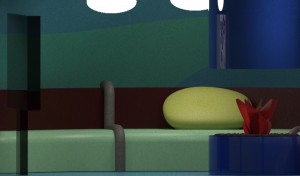 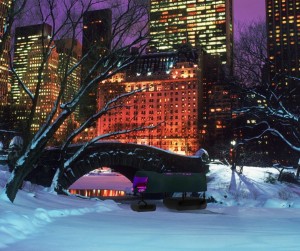 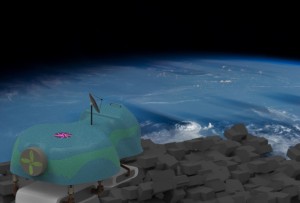