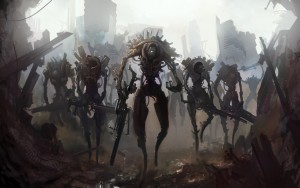 The harsh environment that I want Batman to handle is a hostile alien invasion.  Originally, I was going to make the vehicle a car that is capable of going at incredible speeds as a “chase vehicle,” but I am now thinking of making a mechanized robot. 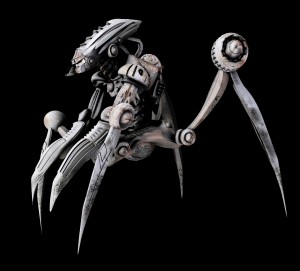 The primary environmental concern that I considered as I worked on this project was the aliens themselves.  In my mind, I had the aliens as being highly technology oriented and using their mechanical prowess in order to take over Earth.  Batman will have to use similar technology in order to defend the earth.  Firepower will be essential. 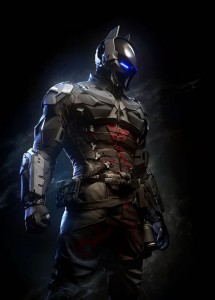 The famous individual that I chose was Batman.  The attributes that I will focus on are his design preferences to incorporate bat motifs and symbology, his use of technology, and his use of multiple weapons platforms.  I will also use Batman’s color scheme in my designs. 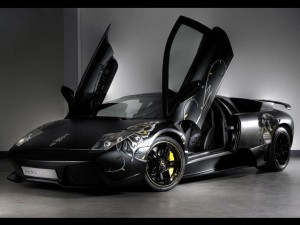 I based my original vehicle off of the Lamborghini Murcielago.  I thought that it would be fun to incorporate this design because murcielago means bat in Spanish.  Also, I found it an interesting design in its sleek look. 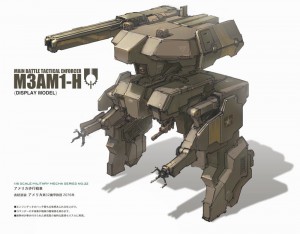 My next design that I will try to make will be a mech that is fully loaded with weapons, armor, and technology.  There will be machine guns, rockets, and lasers. 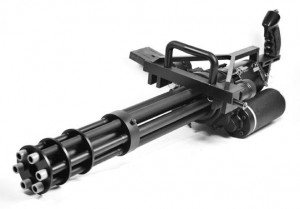 I will incorporate weapons such as a gatling gun into my design.  I want to have a lot of weapons visible, and some showing that were in hidden locations, such as rockets that could be hidden under the armor.  Tell about any additional inspirational elements that will influence your design decisions during development. Please include relevant images in your post. 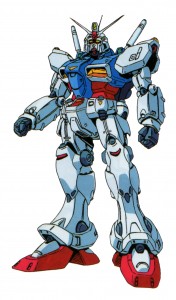 One of the inspirations for this project, and what I will eventually try to mirror in my work, is a gundam from the old TV show that used to be on cartoon network.